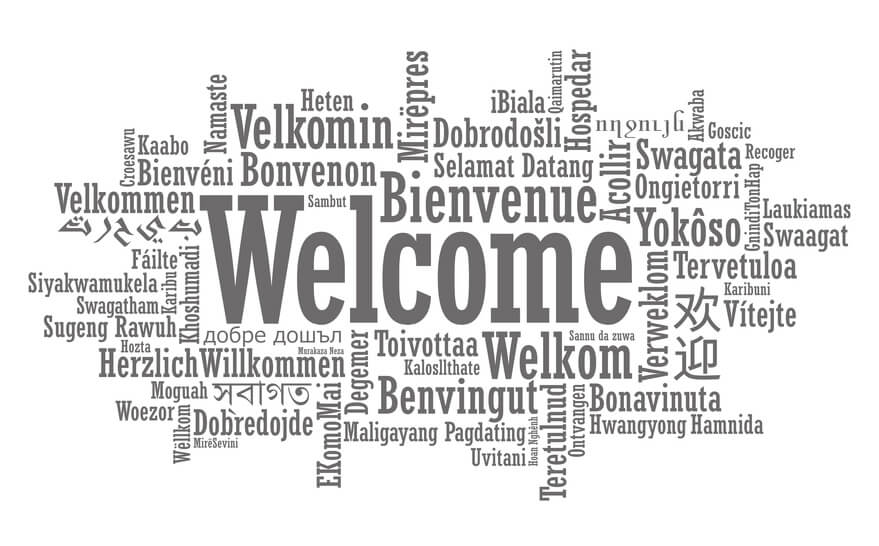 g+h communication develops, plans and implements concepts and strategies that are individually tailored to our clients’ needs. With years of experience, we bring together actors from various fields and connect them with the public. Our biggest strength lies in international and development policy, with a particular focus on global health policy. The range of our work spans from advising on strategic event planning, development, organization and realization, to designing and conducting online campaigns, to creating studies, flyers, brochures and advertising material or producing video clips.

Since 2001, our success has been founded on our extensive experience in the field, combined with specialized knowledge.

The agency g+h communication was founded by two journalists. Together, they combine years of proven expertise in the areas of development cooperation and globalization with journalistic expertise in various media formats, including print, radio, TV and online.

Rhan Gunderlach was born in Seoul in 1961 and studied in Munich. For 15 years, she worked as a TV-journalist for various ARD-associated television companies and as a presenter for Radio Free Berlin. At the EXPO 2000, she was the press speaker for the Thematic Area, World Wide Projects and Global Dialogue. She contributed substantially to the book “Auswege in die Zukunft” (exit to the future), a collection of essays and interviews on the most pressing issues of our times. Its editors include Ricardo Diéz Hochleitner, Honorary President of the Club of Rome. She is the managing director of the German-Korean Association.

Annette Hornung-Pickert was born in Santiago de Chile in 1963. She studied at the University of Giessen, followed by a journalism traineeship at the international broadcast station Deutsche Welle in Cologne and Berlin. She has years of experience working as a journalist for radio, TV and print media, and has specialized in topics dealing with developmental cooperation for 30 years. She worked for the “Deutsche Gesellschaft für Technische Zusammenarbeit” (GTZ) and later became press officer for the “Deutsche Stiftung für internationale Entwicklung” (DSE).

We consult organizations, businesses and institutions on all challenges in public communication. As team players, we work closely with stakeholders to adapt unique solutions.

Our portfolio includes all aspects of developing programs and events, whether identifying relevant experts, briefing speakers and moderators, or developing visual graphics and designs. We also offer support in selecting and applying innovative methods such as design thinking and hackathons.

Our work means managing a number of tasks simultaneously: We oversee budgets, coordinate invitation processes, look after participants from all over the world and see to their hotel, travel and visa arrangements. We are experienced in questions of protocol and can guarantee that high-ranking politicians receive proper treatment.

We accompany our clients’ entire PR process. This includes, for example, creating tailored mailing lists, or ensuring a consistent public image by organizing press releases, online and social media presence and conferences. With years of experience as journalists, we can reach out to relevant media representatives.

For the Foreign Ministry and more than 10 nongovernmental organizations, we developed the social media campaign #nichtvergesser that used Facebook, Instagram, Twitter and Youtube to raise awareness for forgotten conflicts worldwide. It based on the image of a knot to signify remembrance and express solidarity. The campaign ended with the voices of 100,000 followers being presented to UN Secretary-General Antonio Guterres.

Since 2009, we have been supporting the German-Korean Forum association in coordinating and executing its annual Forum. A high-level, bi-lateral convention, it brings together some 60 German and Korean representatives from political, entrepreneurial and academic sectors. The participants discuss important questions regarding German-Korean relationships and develop suggestions which are passed on to the German and Korean Heads of State. In Germany, the Forum is supported by the German Federal Foreign Office.

In 2017, we organized a hackathon for the KfW Development Bank as part of the World Health Summit. We identified and recruited participants, managed the invitation process and the selection of candidates, created a jury, prepared the venue, developed the format with design thinking tools and briefed all speakers and jury members to create an innovative event format. Our hackathon targeted public health professionals, clinicians, IT-experts, students, policymakers, entrepreneurs and anyone else interested with fresh ideas.

We continuously support the vfa, the Association of Research-Based Pharmaceutical Companies in preparing and realizing workshops, discussion rounds and conferences in Berlin. The vfa is a trade organization with 44 leading, research-based pharmaceutical companies in Germany.

Each year, the GIZ (Deutsche Gesellschaft für Internationale Zusammenarbeit), KfW Development Bank, International Planned Parenthood Federation (IPPF) and the DSW (Deutsche Stiftung Weltbevölkerung ), in cooperation with the German Ministry for Economic Cooperation and Development (BMZ) and Bayer HealthCare task us with coordinating and organizing the International Dialogue on Population and Sustainable Development. This international conference series has been successful since its inception in 2001. Held in Berlin, it deals with the issues of sexual and reproductive health and rights. g+h communications also contributes conceptual ideas and oversees the conference budget.

We are the back office that coordinates the German Network against Tropical Diseases. As such, we support the board in developing strategies and communication campaigns. The DNTDs is the first of its kind to bring together experts from research, civil society and the private sector in support of delivering better care for neglected tropical diseases to those in poverty and developing new approaches to diagnose, treat and prevent further outbreak.

Aside from our continuous cooperation with the GIZ for the International Dialogue on Population and Sustainable Development, we have also accompanied a number of their other projects. These include conferences on: “Strategies to Reduce Poverty in Sub-Saharan Africa”, “Financing for Development” – a joint operation by GIZ, OECD and the World Bank, “Effects of the Global Financial Crisis on Developing Countries and Emerging Markets” as well as the “Indo-German Dialogue on Social Security”.